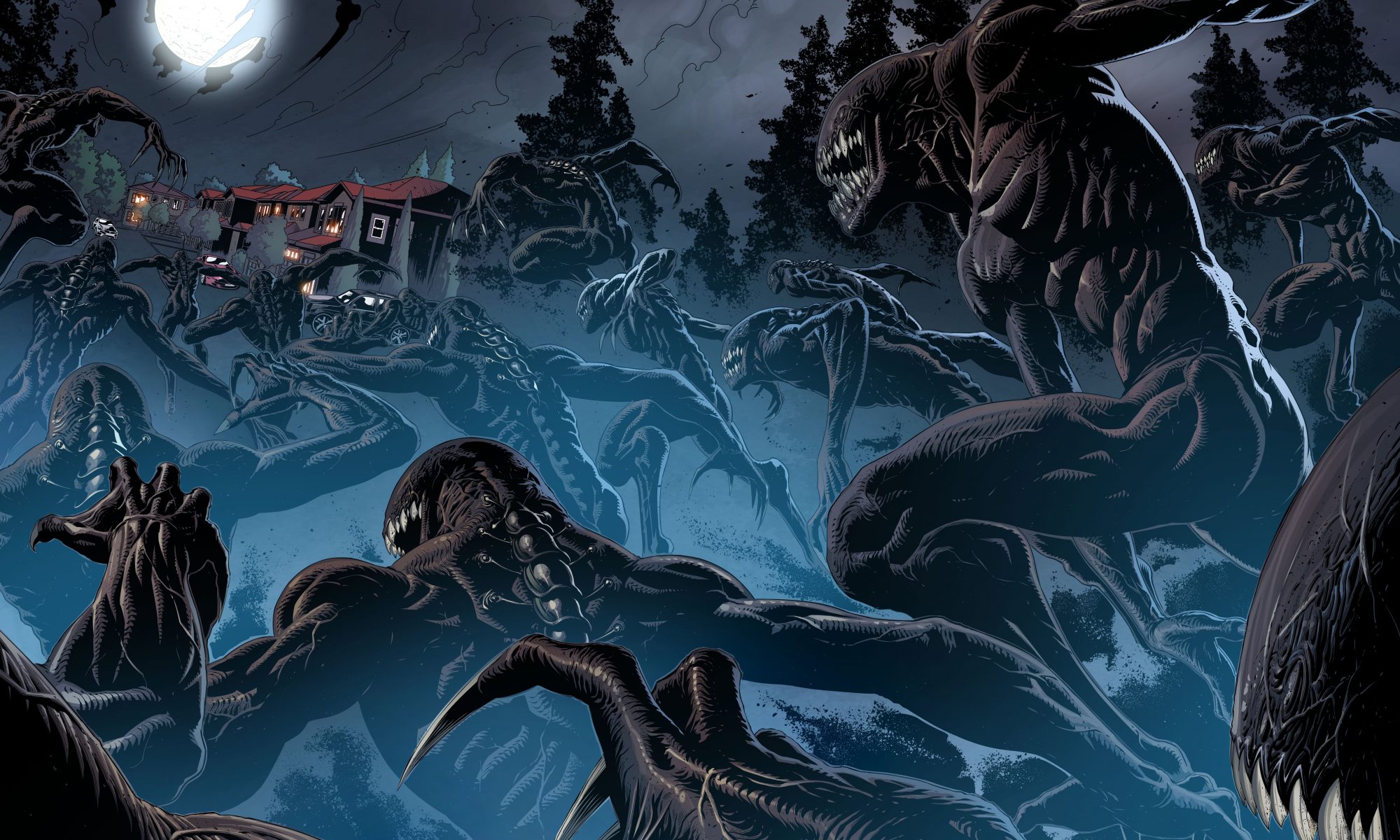 Kenneth Brown is a freelance screenwriter and the writer/ creator of “JUDAS BREED”. His writing venture started at the young age of 23, after watching three of his favorite movies “ALIEN” “ALIENS” and “PREDATOR”. These three movies were the turning point in his life that made him realize that he wanted to be screenwriter.

He set out to find as many books as he could to teach him the craft of writing screenplays. At the age of 25 he wrote his first screenplay entitled, “JUDAS BREED”. Over the course of several years, he’s written 5 screenplays, concentrating on two of them which he tried to show off constantly to Hollywood.

Having no luck in that arena he took the advice of a friend and decided to research the Kickstarter platform. He discovered an array of great writers who were creating comic books to tell their stories. Realizing that it could be done Ken decided to convert his screenplays into comic books with “JUDAS BREED” being the first flagship story that he would convert over. The rest is history.

“JUDAS BREED” has found its audience and as it continues to grow, the fans are growing as well and asking for more. As he continues to move forward, keep your eyes open for more amazing stories.

Thanks so much for stopping by. I just have one question…..ARE YOU READY TO BE ENTERTAINED??!!!!